As as long-time 3Doodler user1, I was intrigued by their announcement of the Start, and decided to get in on this release by buying one for myself and my niece. I ordered the Super Mega Pack and the Eco-Plastics Top Up for each of us. 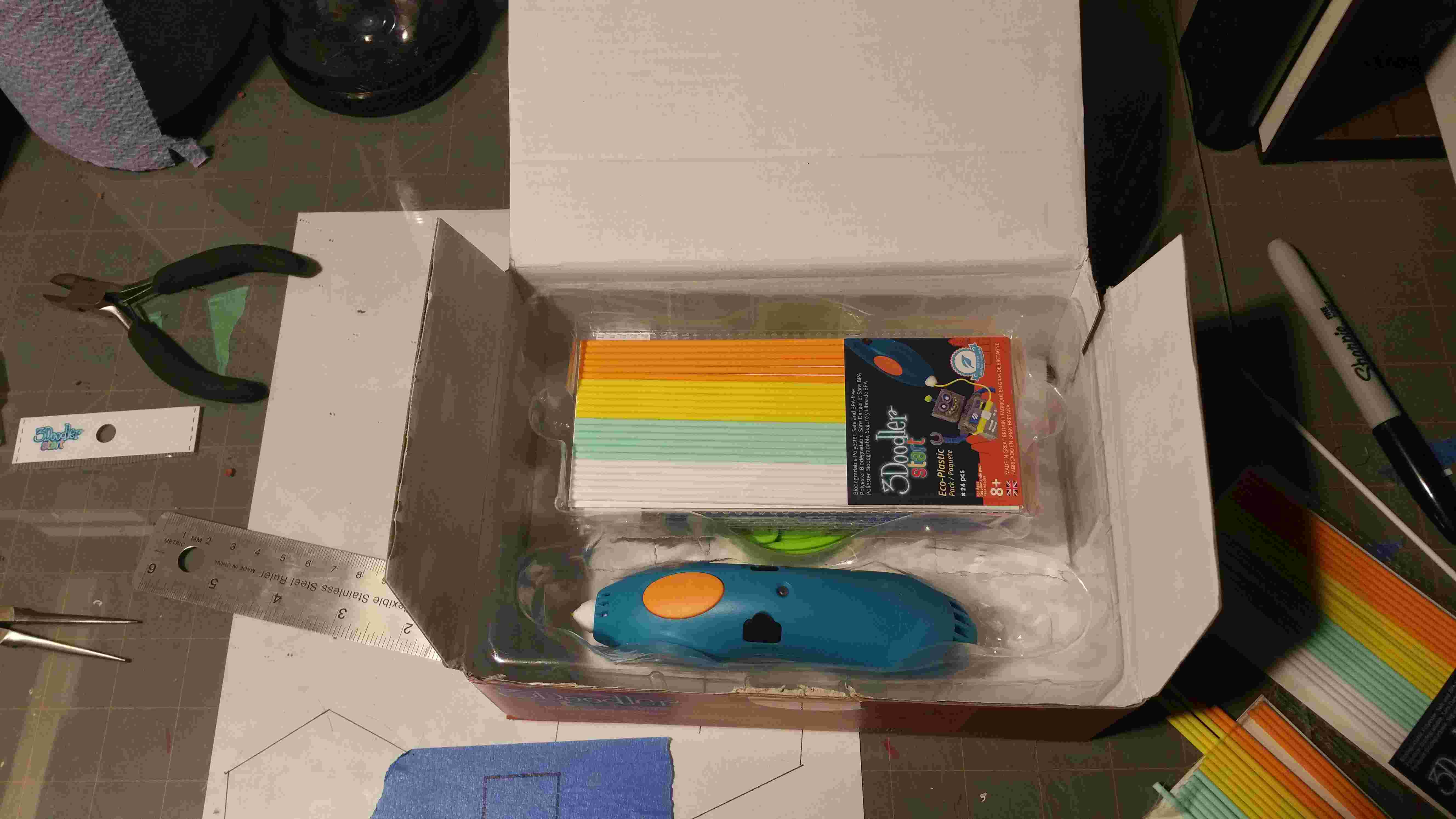 The Super Mega Pack arrived a couple of weeks ago, and I was finally able to really put the pen through its paces today. Overall, my first impression is that I’m impressed by the overall quality and design, though like any similar tool, there are gripes. I’ve provided, in no particular order, my initial thoughts below:

Overall, I think the Start is aptly named and will be a good 3d pen for anyone wanting to get started in freehand 3d printing or for someone who doesn’t want to spend a lot of money on a more advanced pen.