One of the things more likely to break my heart than anything else is hearing someone say they don’t do something because they’re “not good enough”. I hear this more often about the arts than any other thing, but the sentiment applies to almost anything.

I’m here to tell you there is no such thing as, “good enough”. In fact, there is simply a continuum of skill between none developed yet and as much as one is ever likely to develop. Yes, some people have more natural talent that may put them further along this continuum than others or make it easier for them to develop, but talent undeveloped is no better than skill undeveloped.

The simple fact is that you should do something because you have it in your heart to try. No, I am no pandering to some kind of “pursue your dreams” mentality. Yes, the bills still need paid. Yes, our obligations still need met. Nevertheless, you should still try because it suits you.

That, my friend, is good enough. 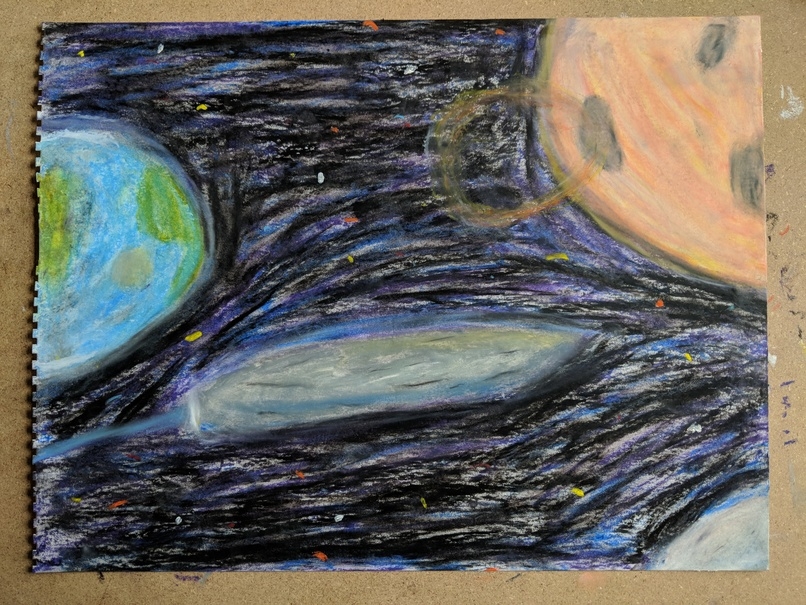 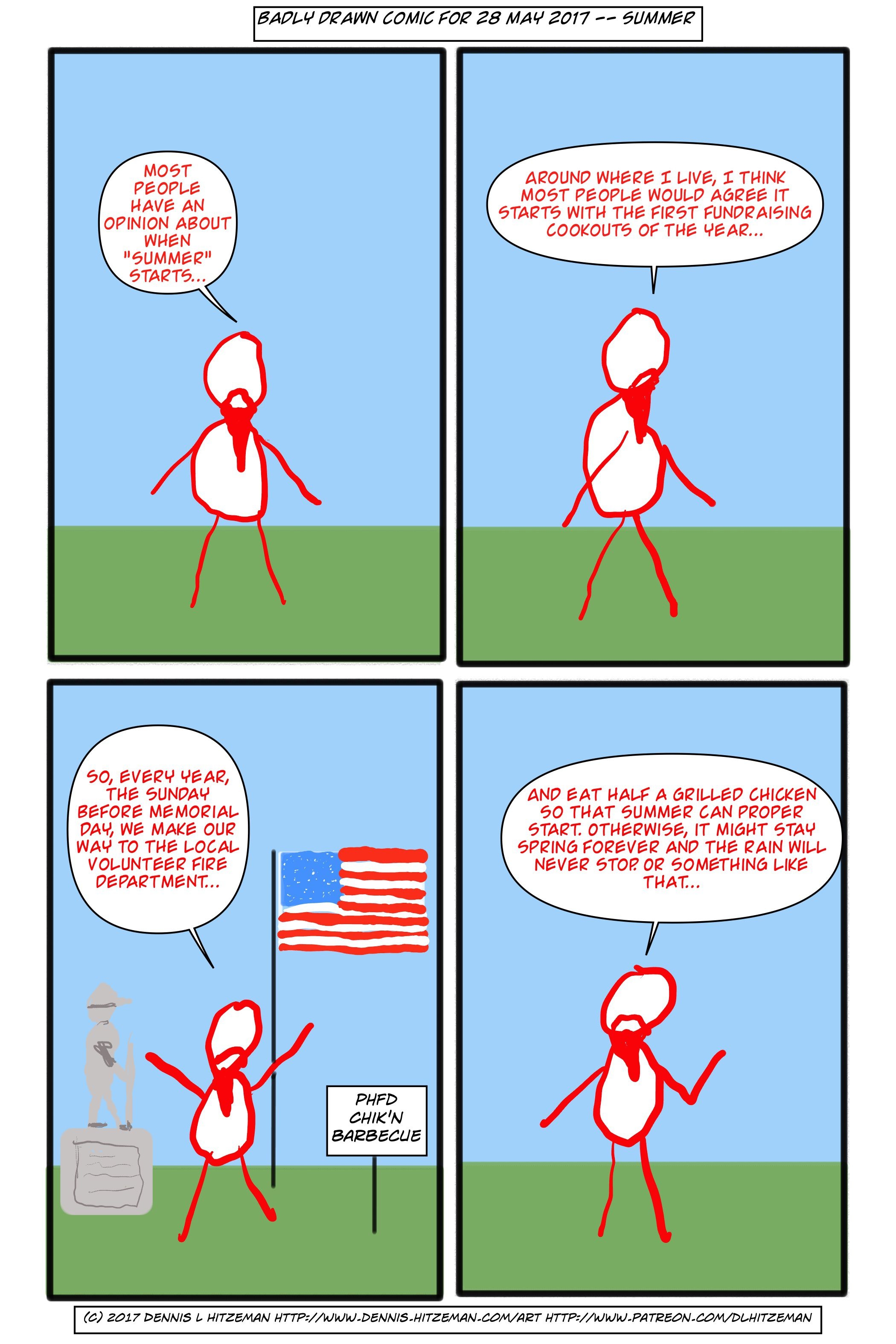 If you’re having the same problem, then join me in this challenge: I plan to create one object each month for the next 12. I don’t even really care if they’re particularly good, although that would be nice. I will post pictures of each object as it is completed.

My first, obvious goal for 2010 is to complete my associate’s degree in Art at Sinclair Community College. Essentially, I have photography, my internship, and my graduation show between me and finishing. I’m taking photography and the internship this quarter, so assuming I pass, I will only have my show left in the spring.

Beyond that, my art goals for 2010 are a little more complex. Over the past couple of years I have learned a lot about art and about myself as an artist, but I have not committed to the art I think I will be creating. To that end, in 2010, I hope to accomplish the following:

My overall goal, then, is to return to the regular habit of creation that I once had but have since abandoned. Of course, the competing considerations will be my pursuits of education, writing, and farming, but I think it can still be done.